If I need to describe Albania in one word, I would say “WTF” and I never say the F word.

But I like Albania: I stayed there much longer than I planned.

Albania has secluded the country from the rest of the world: the entire country got scammed by Ponzi scheme, banned religions…, and all those things happened after 1950. Information for tourists is either wildly wrong, outdated or just ununderstandable because things are so different from my acquired common sense as a Japanese person.

Let me just give you some example.

The website of the Embassy of Albania in Japan says one have to pay 10 euro when entering Albania, but I didn’t have to.
On trip advisor, I saw a comment that says there is no transportation other than by air to enter/leave Albania legally, but I found a bus to go to Germany.
The train company doesn’t have a website so there is no way to check the schedule of a train.
There are no bus companies either to travel around Albania. They do have a shared taxi, called Furgons.

But, you know what, I had mostly good surprises.

Many travel bloggers in English and Japanese described Albania as a lawless post-apocalyptic world or a post-war turmoiled mess, but Tirana is surprisingly clean and organized. In fact, Tirana felt much cleaner, safer, and organized than Athens.

Tirana is a perfect city to take a vacation from your “vacations” as a digital nomad.

I am an introverted digital nomad. Sometimes I want a vacation from my busy travels and stay cozy in my private Airbnb to watch movies, read books, focus on work, think about future and life.. Tirana is a perfect place for that.

First, cafes, restaurants, and Airbnb places are so cheap in Tirana. A coffee is less than one euro in most cafes. Street foods, like a traditional meatball hamburger, are worth one euro. In Tirana, you use Lek, not Euro, and 1 euro is about 100 Lek. Because the number is big, you might have the impression that you are spending a lot but you can never spend too much money in Tirana.

Second, Tirana probably has the highest cafe density per square kilometer in the world. If you travel without a 3-4G connected mobile phone, it’s like exploring a dungeon where cafes with wifi are save points. You can check your messages of Couchsurfing or Airbnb only in cafes and it can be a challenge to meet people without an internet connection. In Tirana, you don’t have that problem. It’s like a dungeon with so many save points! You just get a cup of coffee for 1 euro and you have internet.

Third, Albanian people are welcoming to foreigners because of their Besa culture. Besa is an ethical code. Besa is more important than laws or their own lives. People say “Shqiptaret vdesin dhe besen nuk e shkelin (Albanians would die rather than break honor)”.

One of the ethical code of Besa is being hospitable. During World War II, Albanians saved over 2000 Jews from Nazi persecution. Rather than hiding the Jews in attics or the woods, Albanians gave them clothes, gave them Albanian names, and treated them as part of the family. (Wikipedia)

North of Albania had another ethical code, infamous one. Gjakmarrja (literally “blood-taking”, i.e. “blood feud”) or Hakmarrja (“revenge”) refers to the social obligation to commit murder in order to salvage honor questioned by an earlier murder or moral humiliation. (Wikipedia)

However, Besa was above the code and you could not take revenge on your enemy in your own house because your enemy is your guest when they are in your house. Besa was and still is very important to Albanian.

Fourth, Albania is probably one of the most religiously tolerant country, even though they banned religion from 1967 to 1990. Now they have public holidays for Islam, Catholicism, Orthodoxy and Paganism. The most commonly practiced religion is Islam but I didn’t see people wearing the hijab so often.

Travel tips for tourists to Albania

Sometimes 1000 Lek means 100 Lek because sometimes Albanian people add extra 0 to the prices. It’s not like they are trying to rip you off. It’s because of the old Lek. 1 new Lek equals 10 old Lek. A lot of people still confuse values because of that but they usually notice it before you give 1000 and correct themselves.

Albania is a colorful capital city

I thought Tirana would be full of ugly gray buildings because it was under the communistic regime for many years, but it is surprisingly colorful here.

The city of Tirana was recently colorfully painted under the direction of prime minister and artist Edi Rama. He is a charismatic leader of Albania. He was even on Ted talks.

No intercity bus or train company??

My favorite transportation mode to travel from a city to another city is by bus. I used Flex Bus so many times in Western Europe. In Albania, you cannot find bus companies to travel to other cities. You don’t find timetables for the trains because the company does not have website.

People in Albania use Furgons. Furgons are shared minibus sized taxis. They are not managed by a company. Each bus is a private business. They leave when the bus is full of passenger.

Personal story: I was on a radio show

Yes. I was on a radio show in Albania. I searched Couchsurfing event, I found event hosted by “Radio Travel”, and they interviewed me on their radio show.

I am an introvert. I was really really nervous before and after the show. After the show, I was literally shaking for 30 mins, but I was okay during the show thanks to hosts of the show 🙂 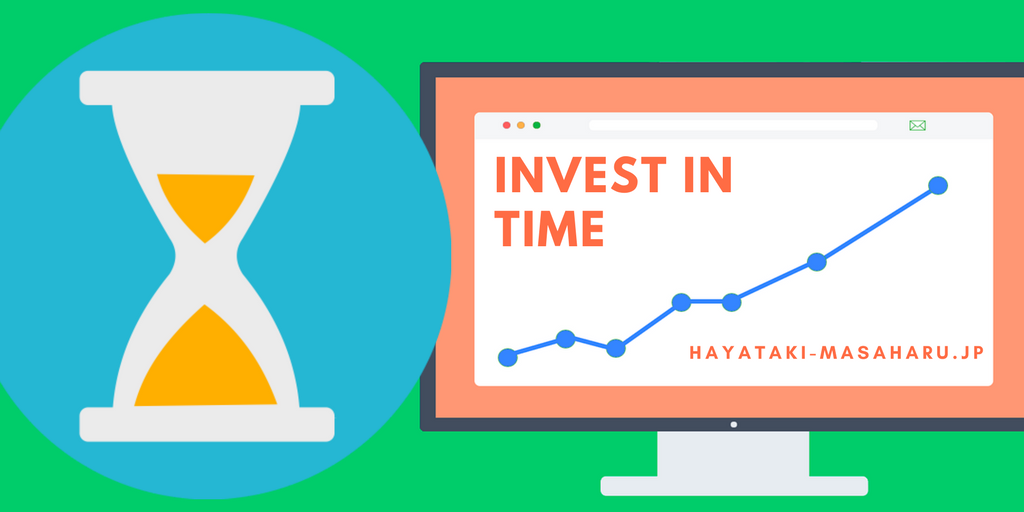 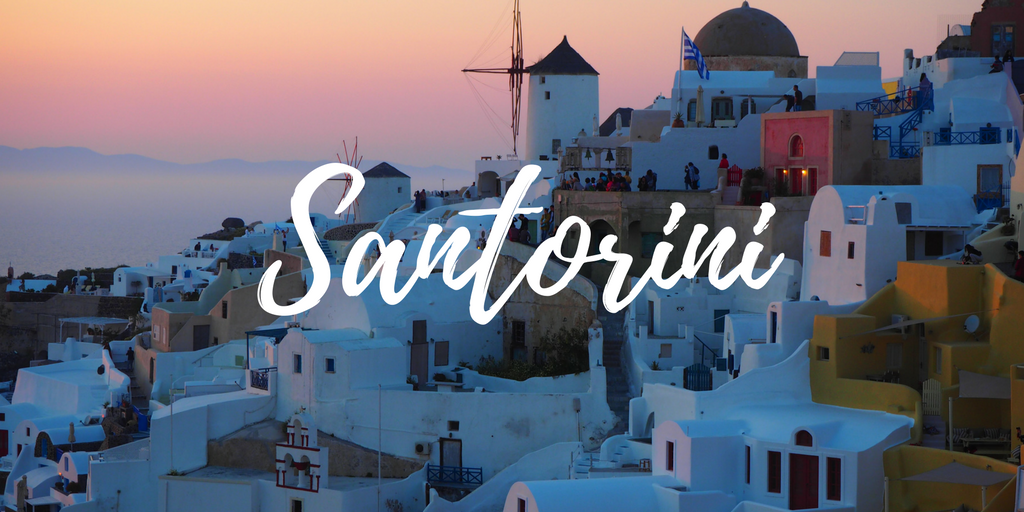 Extroverted Greece and introverted me
Prev 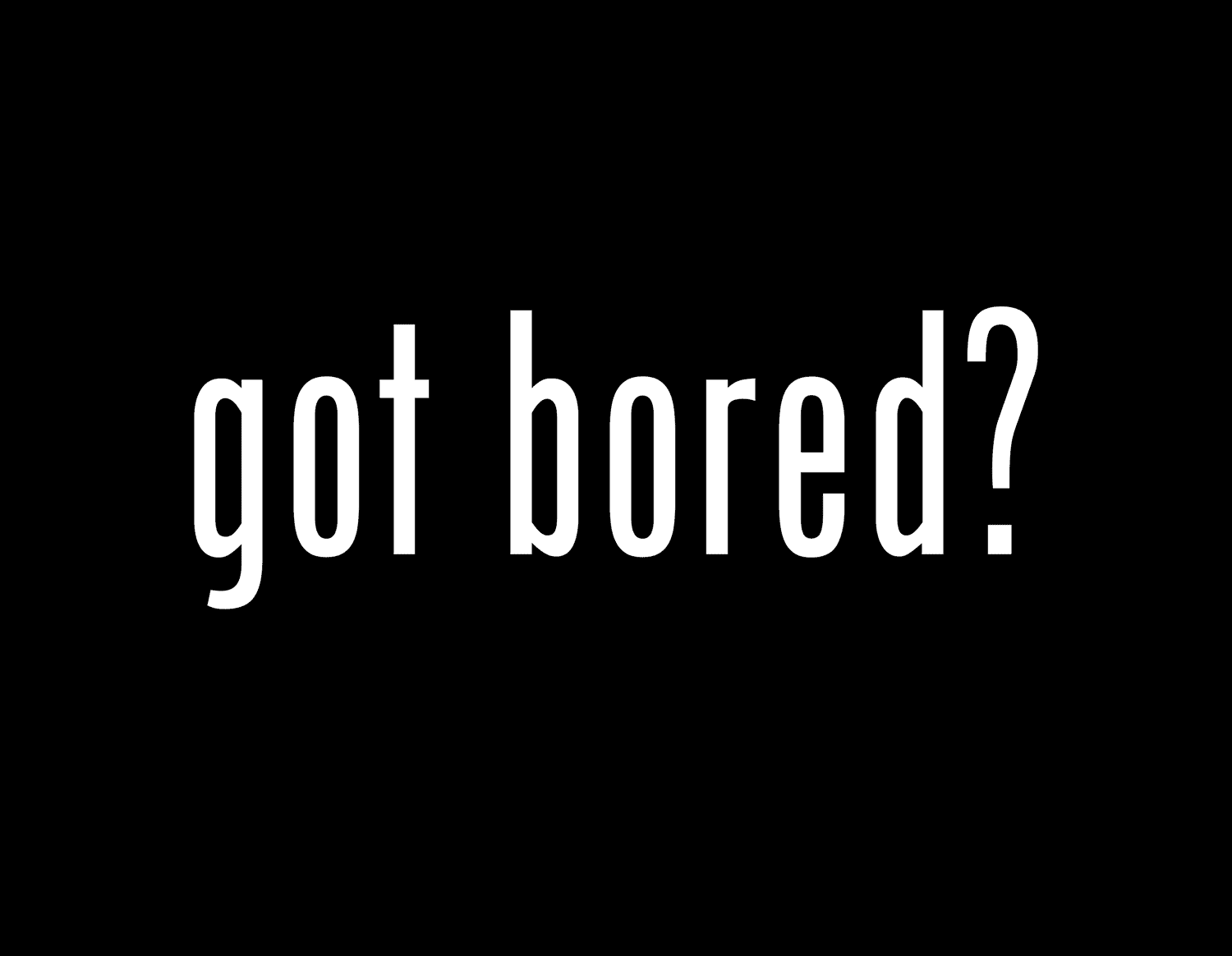 How to maintain your sanity in excruciatingly boring flight

I hate being bored. Nobody likes being b ... 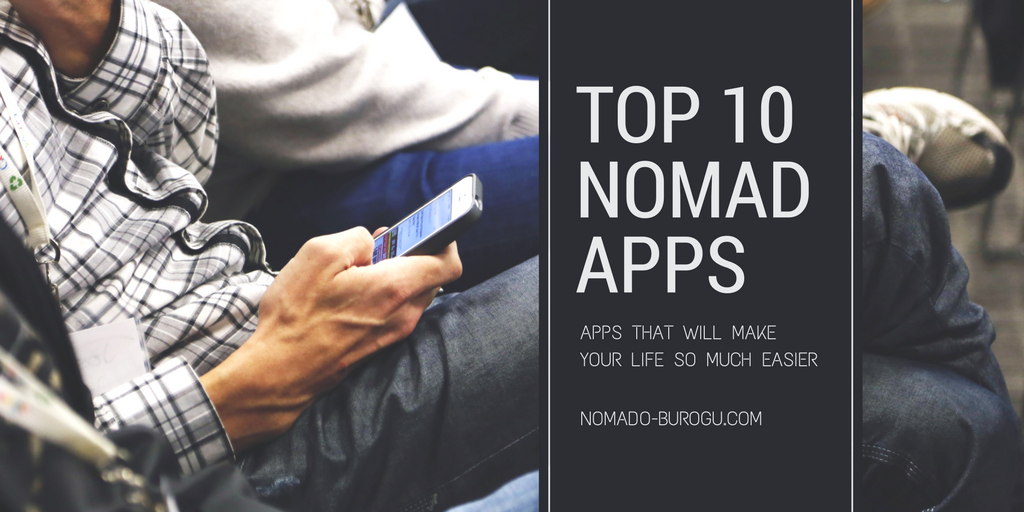 If you travel from country to country ge ...

Extroverted Greece and introverted me

The last time I traveled was almost half ... 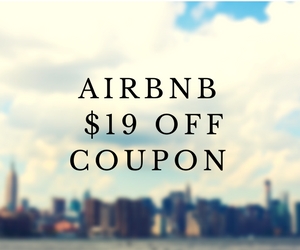 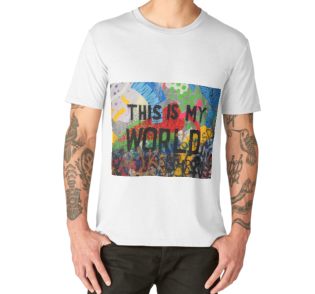