Azerbaijan for digital nomads – Be careful with visa and immigration control! 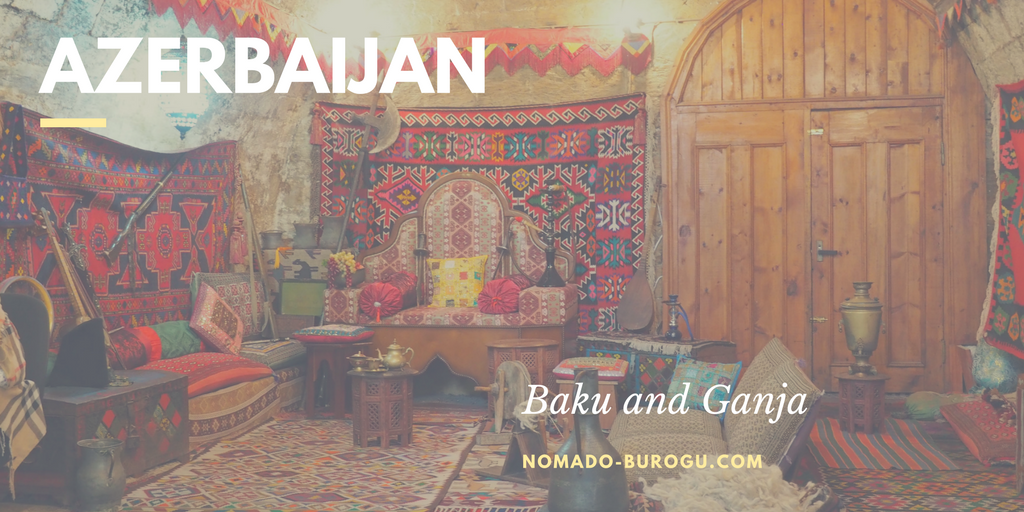 Internet in the city is not so good.
Very few people speak English.
And the worst of all, immigration process is a nightmare….

As of 2018 in April, Japanese citizens are allowed to enter Azerbaijan without prior application of visa. We can get a visa at Baku international airport for free!

You need to go to an immigration office and register where you stay if you stay there for more than 10 days.

I forgot to do that…

I took a train from Ganja, the second biggest city of Azerbaijan to go to Tbilisi. I gave my passport to border control officers on the train at the border. The officer told me to pack my bag and get out of the train because I cannot get out the country. It was a middle of nowhere. My options were 1) pay 300 USD and take a taxi, 2) walk 40 km to go back to Ganja.

So, I started walking and hitchhiked and went back to Ganja to visit immigration office.

An Officer at the immigration office told me to pay 400 Manat which is 250 USD, but I refused to pay so I got deported.

Rise and fall of Baku

The road from Baku to the city center is very modern and clean. However, you will see many unfinished skyscrapers left untouched for many years in the middle of the town as well as unpaved roads, and abandoned houses.

“The road to the airport is beautiful, because the president’s family uses it often”, local people complaine.

Azerbaijan presents a fairly clear example of a corrupted single dominant network, by the families of President Ilham Aliyev and his wife and their kids.

Azerbaijan is the Land of Fire?

Azerbaijan is one of a few countries that has Zoroastrianism temples.

I went to the fire temple, Ateshgah. Fire temple sounds so badass, but in reality, it’s very small. It took 90 mins to get there and took 10 mins to see the temple 🙁

The flame tower was actually pretty cool 🙂
The view from there is also amazing!

You see absolutely no tourists in Ganja, even though it’s the second biggest city in Azerbaijan.

Ganja was pretty nice 🙂 Unlike Baku, Ganja has beautiful nature 🙂

Overall, Azerbaijan was a bit of disappointment, but my judgement might not be fair because I compare Azerbaijan to Georgia and Georgia is amazing!!!! 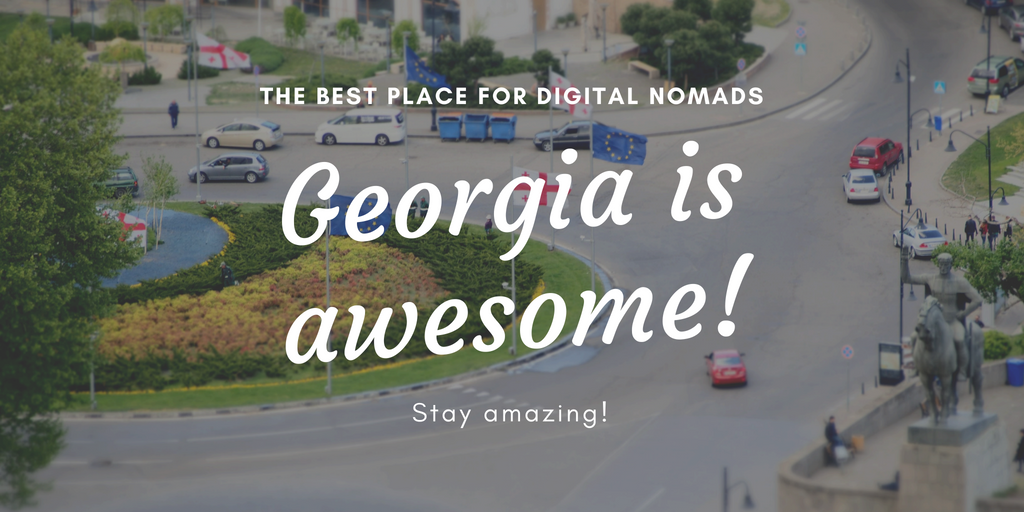 Georgia is the best country for Digital Nomads
Next 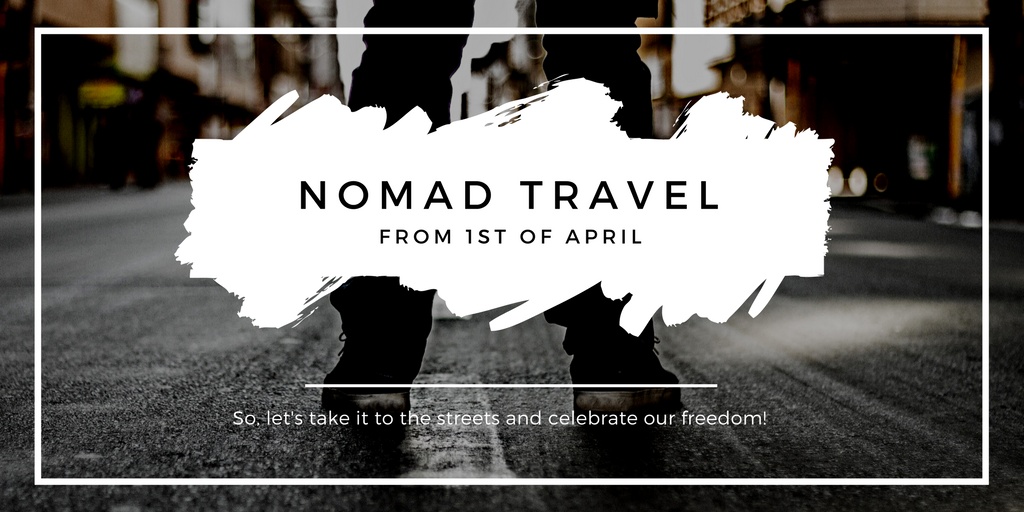 I will travel for 300 days. I'm looking for friends.
Prev

Georgia is the best country for Digital Nomads

I can describe my experience in Georgia ... 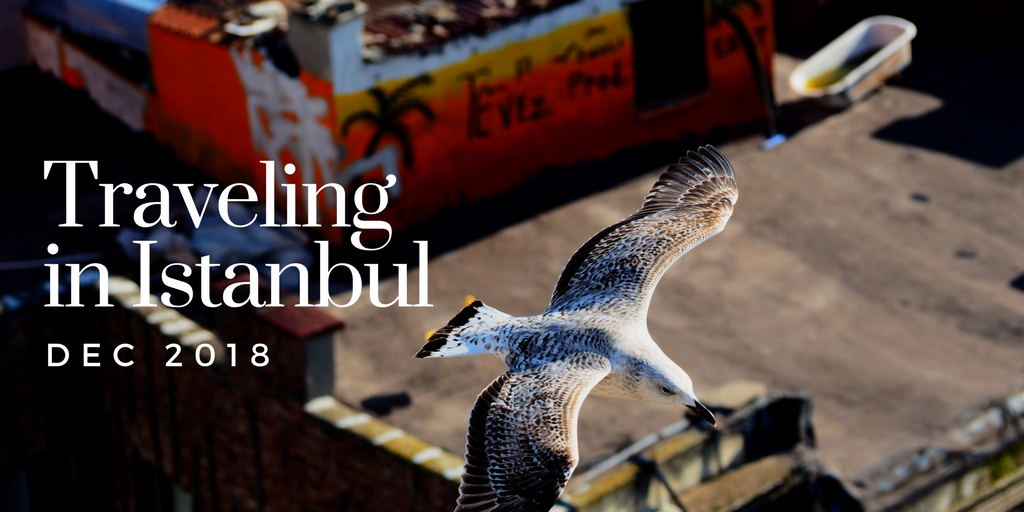 So Istanbul, some people asked me if it' ...

Prague and I have a history. I lived the ...